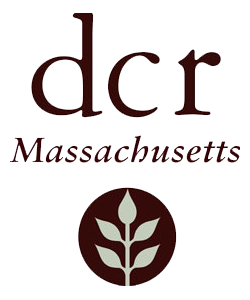 The Staff Sgt. Robert Pirelli Veteran’s Memorial Skating Arena was rededicated to honor the memory of the fallen Medal of Valor recipient and former Franklin Panther. The arena was completed in 1973, opened to the public on June 2, 1973. It was built under the direction of Governor Francis Sargent and the Commissioner of Natural Resources, Arthur Bromwell, and the effort of Representative George Woods.

The Staff Sgt. Robert Pirelli Veteran’s Skating Arena is a Commonwealth of Massachusetts public ice skating facility, overseen by the Department of Conservation and Recreation (DCR). FMC Ice Sports has been operating the arena for DCR since 1992. The arena is a full service skating facility offering an extensive variety of skating programs for all ages and abilities.

The facility features a heated conference room and snack bar.

This arena is home to: